Test evidence is important in reducing the turn-around time on defect resolutions and having a good tool which allows you to take screenshots easily and annotate the issues on them saves a feat amount of time.

Google Chrome browser popularity among both development and testing community is common due to the popularity of the browser among Internet users around the world.

While testing, I use most of the extensions on this list as and when required and they are real life-savers.

If you use any particular Google Chrome extension for software testing which is missing on this list, do let me know in the comments section below and I will add it here.

#1. Awesome Screenshot – Awesome screenshot is the most famous screen capturing tool among software testers. You can capture full screen, a specific region or visible content on the web page, and at the same time annotate the screenshot by highlighting, cropping, adding text etc to your test evidence. Once you are happy with the screenshot captured for test evidence, it is easy to share with others. You can save it to your computer, or you can temporarily host it with Awesome Screenshot or permanently upload it to Google Drive or Diigo. 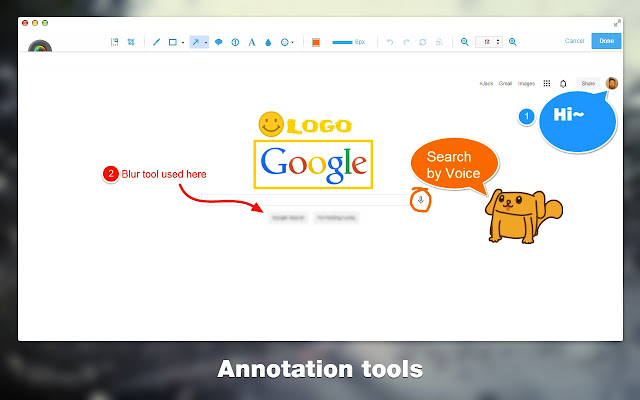 #2. Lightshot – Lightshot is a light and handy screen capture tool that allows you to take screenshots for test evidence and customize them by adding annotations. It has a simple interface and is light-weight. You can save the screenshots to your local machine or upload them to the cloud (which you can share as a link with others). 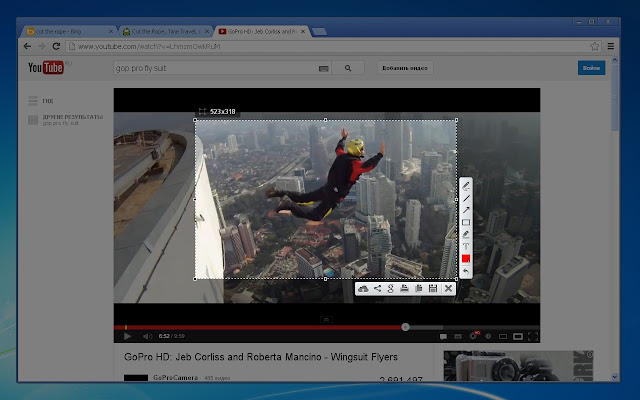